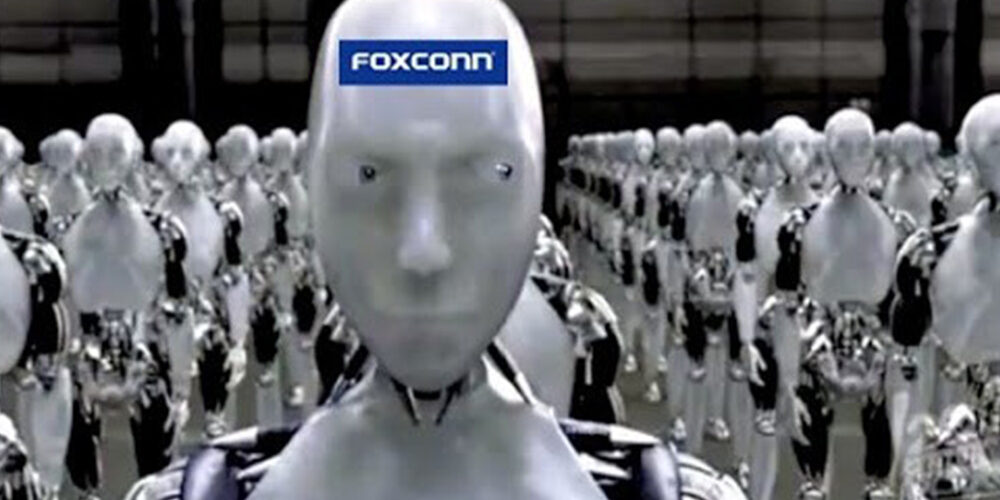 This is the story: in 2012, Apple invested eight million dollars in order to find a way to assemble an iPhone exclusively using robots. Eight years later they gave up: it’s still not possible. This means that we live in a universe where man still beats machine. I’ve talked about it on the newspaper Il Giornale.

Science fiction and the future of a new universe

We are still six thousand years too early, but maybe we will never get there. It’s in the year 8000 AD that Isaac Asimov’s (1920-92) positronic robot makes it sentient appearance, however – today, many years later – we’re beginning to suspect that it might not be like that. Literature and reality, after travelling next to each other, are beginning to diverge.

It’s similar to the story of that proton shot by an explosion of a black hole: in reality there are two of them, identical twins, taking two opposite routes at the same speed. They travel the same road at the same time, but not in the same space. Until something happens that deviates one of the two. It should not happen, but it does: it’s a variation in the story. A new universe.

It has happened, now, in ours. Eight years ago, Apple started a multi-million project to replace humans with robots. Two million robots instead of workers to serially produce iPhones. Now, eight years later, there are only a hundred thousand working, as helpers. And the human mind still operates at a superior level.

A solution to this problem exists, and Apple found it by giving up on its idea: artificial intelligence cannot replace the complexity of men. Not now, not soon, not in the near future. And the story, after all this time, begins to have a different ending. 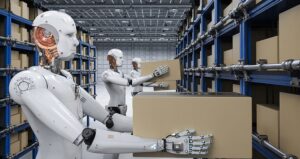 We were talking about Asimov, the father of all of us dreamers. When computers were still primitive machines and occupied entire buildings to do what can be done today with a watch, he told the future as if he had already lived it. He traced an unavoidable timeline, followed by those like him who anticipated the world of today.

Those where the times of Multivac, which spread signals and knowledge all over the world, a not so imaginary dream of Internet. Just 50 years early. And then, later, the psychedelic visions of Philip K. Dick that represent the realization of many of the programs that inhabit the circuits of our life. And not many know, for example, that the pop-up menus in our computers were imagined by a Xerox engineer: his name is Dan Ingalls, he was on the roof of his office. He saw them, he was on Lsd.

Fiction and reality have always followed each other, but the first has always preceded the second without finding obstacles or unexpected deviations. Computers that became increasingly small and increasingly personal, pocket communicator that became smartphones, unstoppable automation. There is no prediction that did not become true.

And then Google, our daily God: the idea was born in a publication, the Whole Earth Catalog, that gathered all the design products of the world. The nerds’ Bible, that closed eight year after with the seventh edition. The last words of the last page were: “Stay hungry, stay foolish”. You heard them about thirty years later, from someone who changed the world.

Then, after all of this, the next step was robots more human than us. That’s what was written, the science after the science fiction never had any doubts that an artificial brain could be better than a human one. To replace it, just like Apple wanted. Or as stated by a German research that in 2016 predicted the entire replacement of us limited beings in the logistics sector.

It should have happened this year, and yet we are still here moving boxes. Ray Kurzweil, the Google engineer who invented the Theory of Singularity, is sure that his calculations are correct, machine will surpass man in 2051, when Man will become himself machine. And yet today, that being made out of algorithms can’t fully assemble a phone. It needs us.

Then, while we are about to enter a destiny that we haven’t read about, let’s think about it: what’s the purpose of a robot? The idea would be to improve our life, we are trying in many ways, even if it risks us our job. For now, the result is to give ambition to extremely human feelings, such as greed or laziness.

Machines have entered our Self, but we didn’t prepare enough even though all it would have taken was skim through the pages of some novels. While we discover that maybe the unavoidable future we built might not be true, that the world of robots still needs us.

There is now a new universe where free will, the unpredictability of the senses, even love, are not reducible to a mathematical formula. Even things that we will never be able to do. We are good at other things, in our universe, that perhaps is one were we have already recached the Year Eight Thousand. There, robots all disappeared, except for one. To protect us from ourselves. 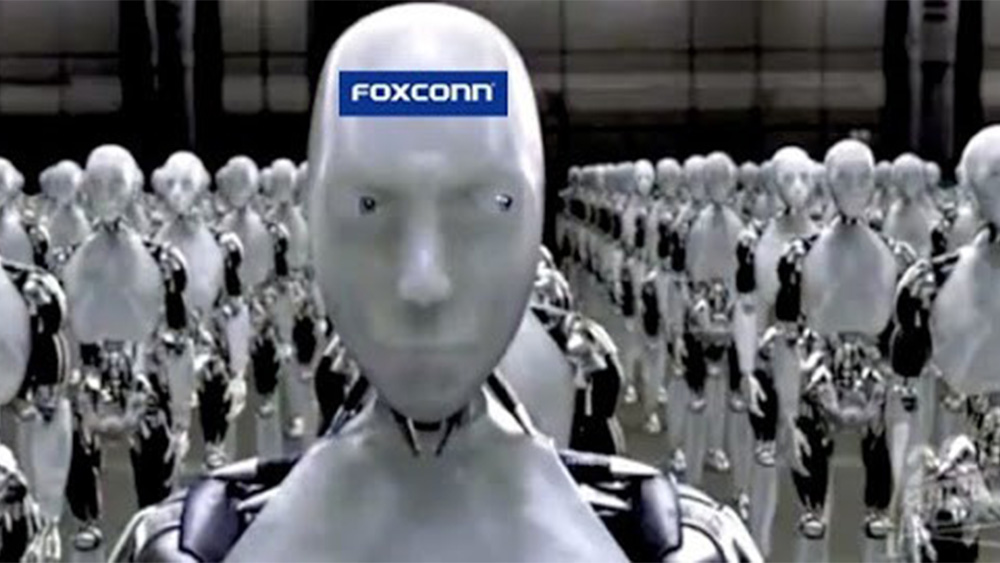 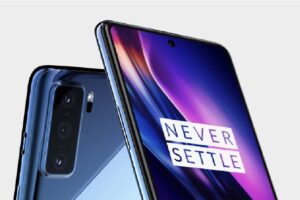 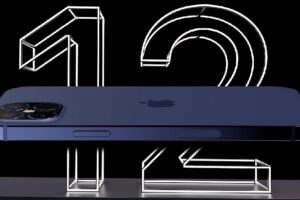 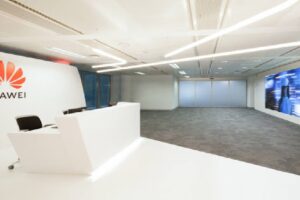 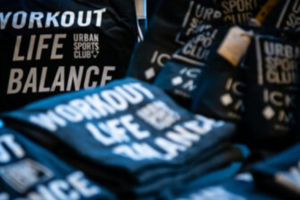 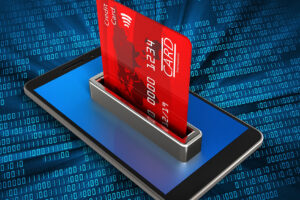 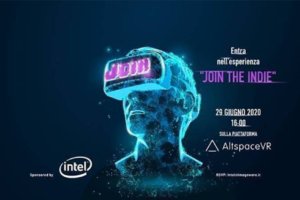 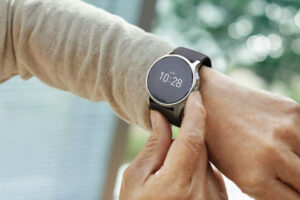 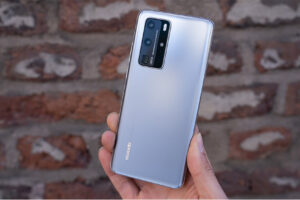 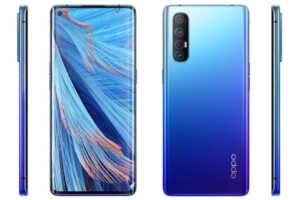 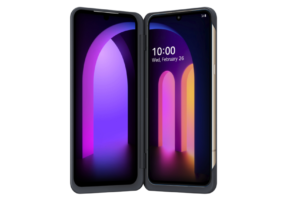