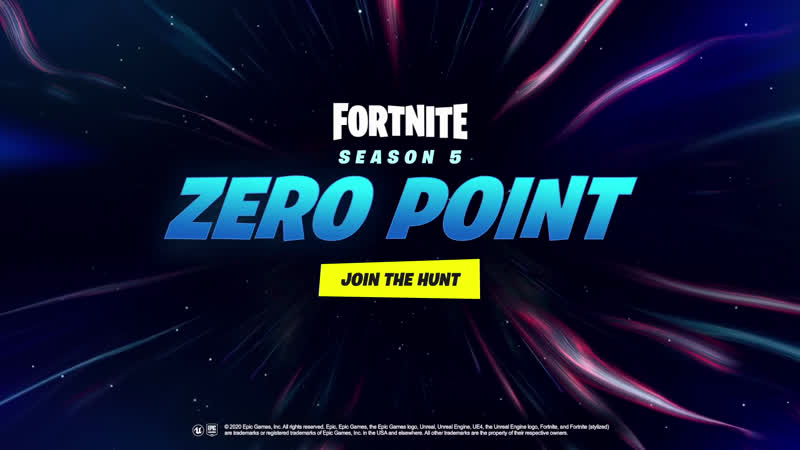 “The Zero Point is exposed, but no one escapes the Loop, even on their own watch. Recruit the greatest hunters of all Realities to stop the island from falling into complete chaos”. With these words Epic Games announced the arrival of Chapter 2 – Season 5 for Fortnite.

What is Fortnite now it is useless to explain, given the over 350 million registered users in the world. The most popular video game of the moment also recorded an absolute record last December 1. When 15.6 million fans logged on to battle in the Galactus event, with nearly 3.5 million viewers on YouTube and Twitch.

Now TraMe&Tech is happy to open a new door to all fans of the game. At this link you can access Fortnite The Zero Point, Chapter 2-Season 5. The hunt is on…

The new season of Fortnite.

“Join Agent Jones and the greatest hunters of all Realities, such as the Mandalorian, in a chaotic battle that will mark the future of the island”: this is how the developers of Fortnite on the Epic Games website presented the new adventures of the game.  Jones in this chapter is busy locating the best hunters of all Realities, before being sucked into a black hole that brings him to the island of Fortnite.

“New hunters bring new locations from beyond the Loop. Fight for honor in an ancient arena, hone your survival skills in the jungle, and explore the crystalline quicksand that flows from the exposed zero point”, explained the game’s creators. Your task will be to help the island characters in their new reality: “Accept their assignments and bounties, recruit them as allies and get information about the Surroundings. Don’t want to negotiate? Challenge them to a duel and reap the rewards”.

New characters only accept gold bard, to be earned through certain tasks to be accomplished during the game. For example, completing assignments and bounties or finding secret supplies hidden on the island. The reward earned will be used to buy new weapons, upgrades, useful information, services and more.

The developers at the launch of the game have in fact announced a series of new equipment and weapons, which in the course of the season will be further multiplied with new possible choices. There is talk of a Dragon Breath, the Amban sniper rifle, a Nighthawk. In short: you just have to enter through the front door and fight. To do so, just click on the link we have given you above. And start having fun.

In this article:chapter, Fortnite, slink, The Zero Point 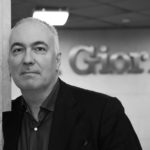 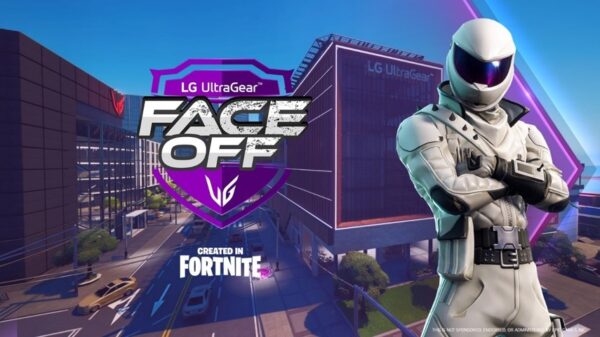 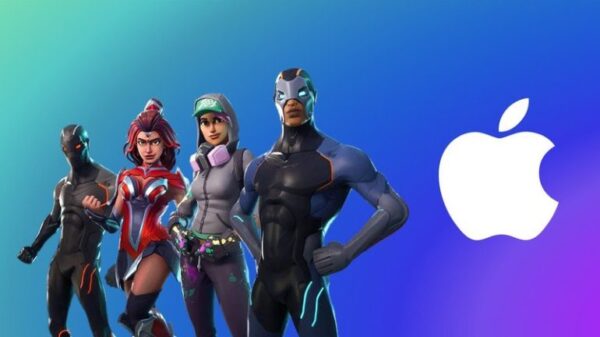 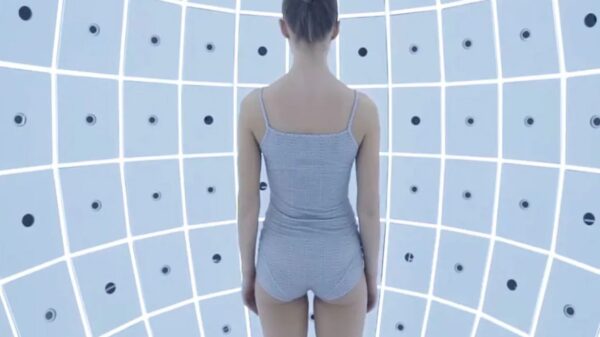 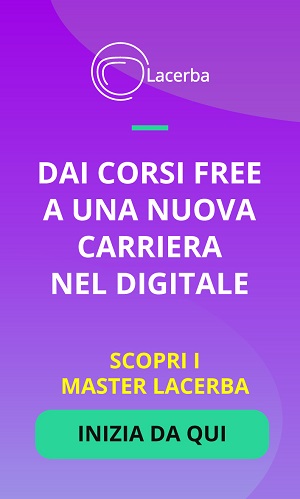 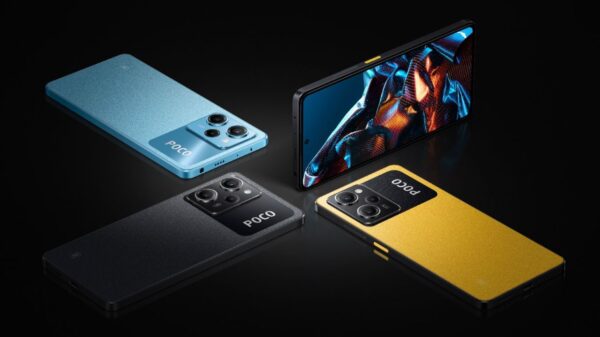 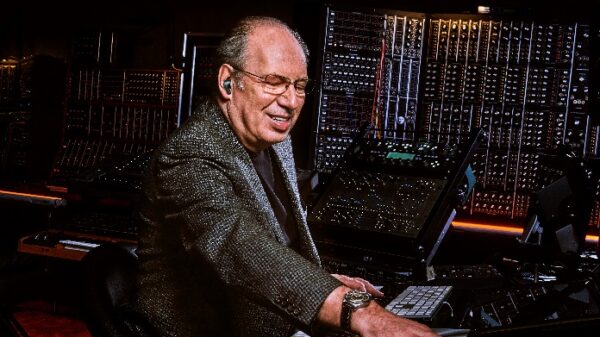 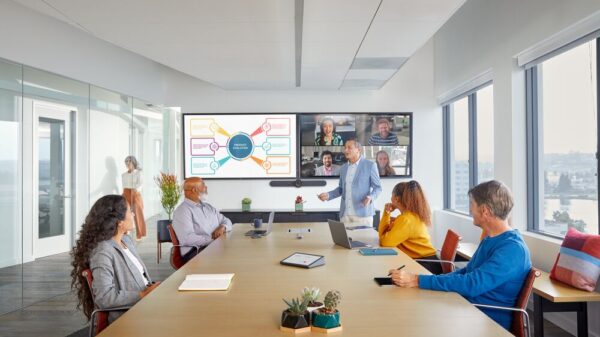 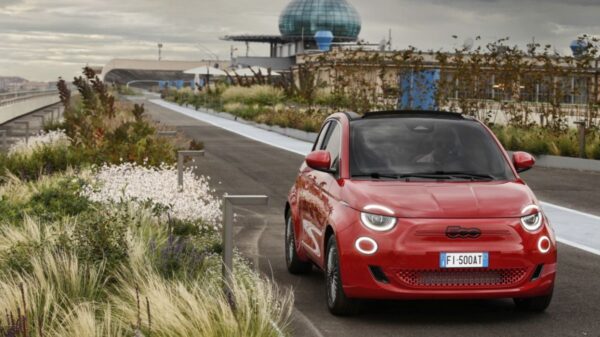 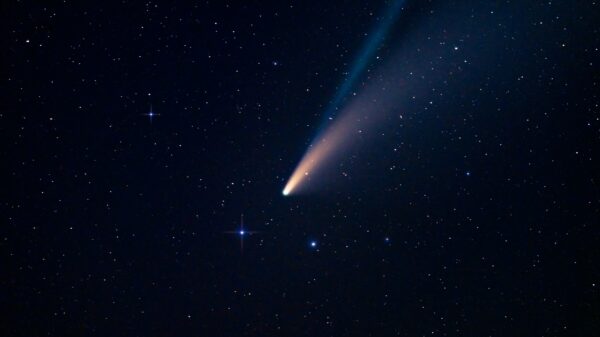